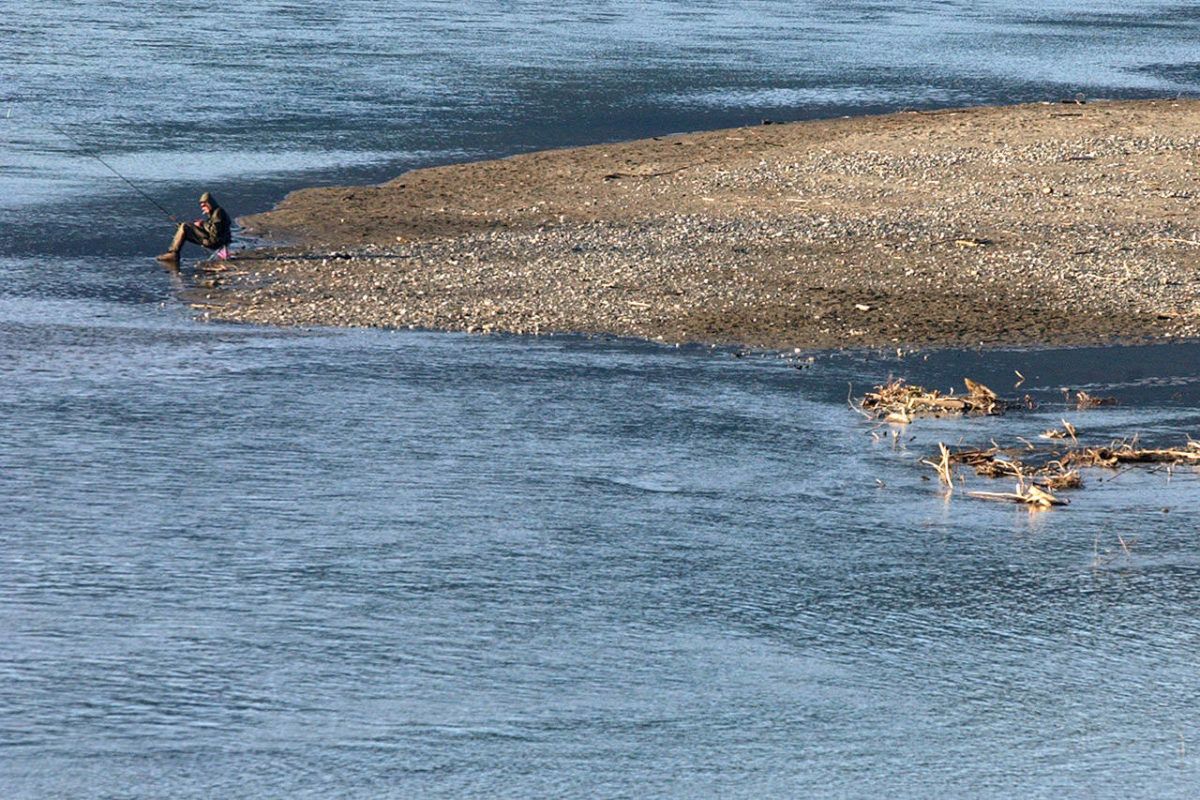 The Fraser River is BC’s largest and most ecologically diverse waterway. At its heart, between Hope and Mission, is a meandering section that is widely known as one of the most productive stretches of river anywhere in the world.

Recreational and angling opportunities at risk

The Heart of the Fraser is prime spawning habitat for salmon and the endangered white sturgeon. It supports valuable cultural, aesthetic, and recreational opportunities. Recent and extensive clearing of two islands in the Heart of the Fraser—Herrling and Carey Islands—along with corresponding private bridge proposals are threatening the most productive salmon and sturgeon habitat in all of Canada.

Developers have applied to build bridges to these islands which, if approved, would lead to the destruction of critical fish habitat for agriculture subdivisions. This could also increase flood risk in the surrounding communities.

Pledge to defend the Heart of the Fraser from further degradation

Nearly 2,000 people have already pledged to defend the Heart of the Fraser. Click here to add your signature and amplify support for the Fraser River.

The Outdoor Recreation Council listed the Heart of the Fraser in its 2018 Endangered Rivers list, published this past March. They endorsed calls to stop development activity on Herrling and Carey islands. If you agree, please consider sending an email to FLNRO to urge Minister Donaldson not to approve these bridges. For more information visit: Heart of the Fraser

If we fail to act now, we could lose our fishery forever.

Ready to help make a change?

Become a member of the FRSA!